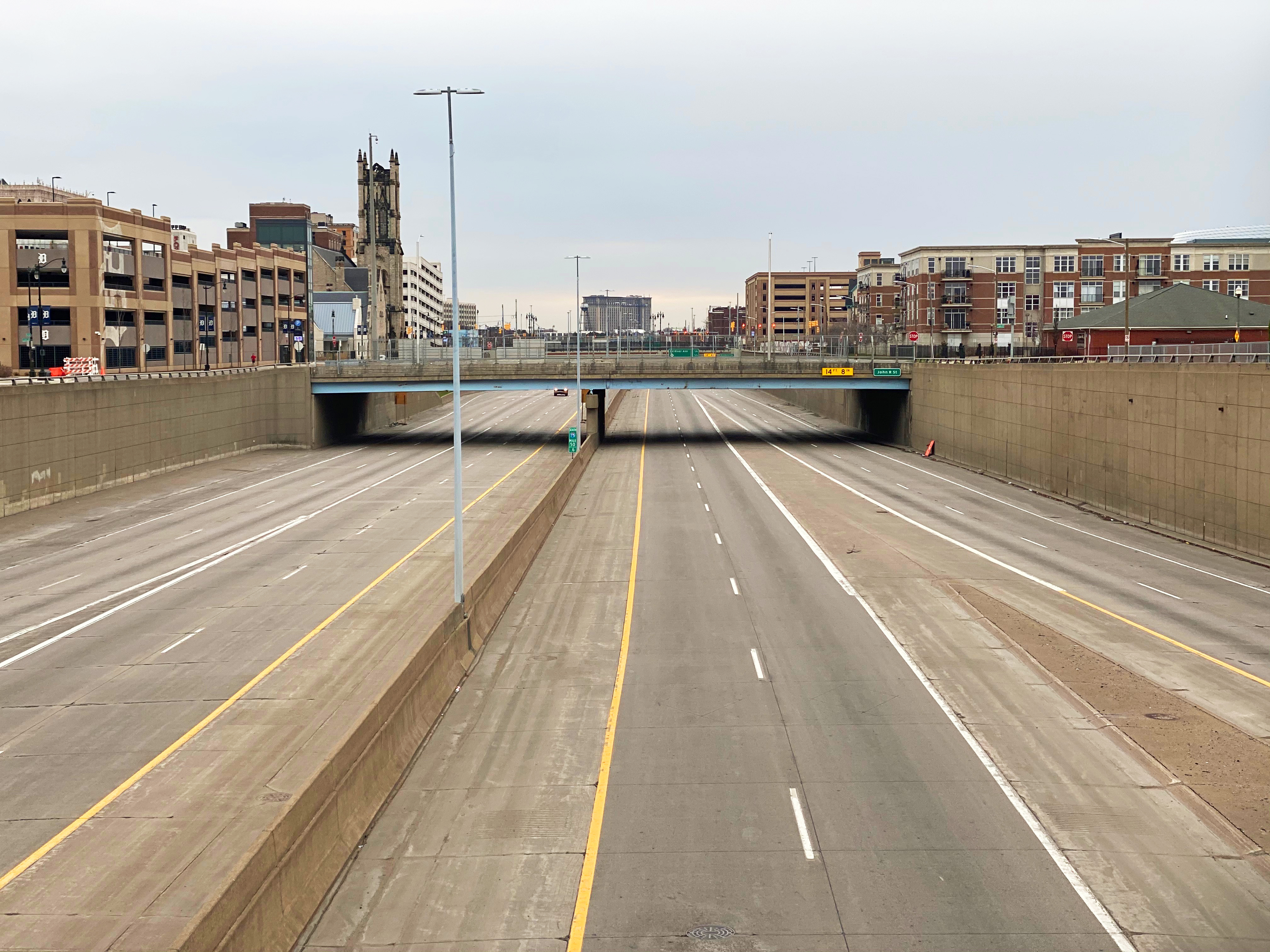 More than 16 million housing units in the U.S. are vacant, bringing the overall vacancy rate to 11.6%. Vacancy is a hot topic right now because the decreasing rate is causing rent and home prices to rise.[1] These problems are compounded by low housing inventory in many areas and the increasing visibility of homelessness in major cities.[2][3]

Americans are looking for cities with affordable living solutions, but some areas have more options than others. We found that the majority of areas with high vacancies are located in tourist-centric regions that tend to have vacancies associated with unused seasonal homes. Four out of the seven cities with vacancy rates exceeding the national rate are in Florida.

To find out where U.S. residents are experiencing the highest rates of vacancy, we analyzed data from the U.S. Census Bureau, the U.S. Department of Housing and Urban Development, Zillow, and the U.S. Bureau of Economic Analysis.

We ranked the 50 most-populous metros by the overall number of vacant housing units among homeowners and renters. We then compared their homeowner vacancy rates (HVR) and rental vacancy rates (RVR) to get a more nuanced picture of what housing options are available to residents in the studied cities. HVR and RVR both measure the proportion of homeowner and rental inventory which are vacant.

To analyze vacancy trends, we examined 2020 U.S. Census data, the most recent and comprehensive data available. We found that the most vacant city is Orlando, Florida, with an overall vacancy rate of 15.3% and 160,952 vacant housing units. Orlando also has the highest rental (9.7%) and homeowner (3.1%) vacancy rates.

These metros are in areas with a lot of vacation homes and short-term rentals, or they have been affected by significant natural disasters in recent memory. Natural disasters, for example, can lead to economic decline in affected areas that reverberate for years. The remaining 43 metros on our list all had an overall vacancy rate lower than the national average.

The 50 Most-Populous Cities, Ranked by Vacancy

The U.S. rental vacancy rate (5.8%) is 314% higher than the homeowner vacancy rate (1.4%). This is not surprising considering the U.S. housing market has been a seller's market since 2020, and demand for homes is high.

Considering there is also a housing shortage in some areas, it makes sense that homes would be more occupied than rentals. A housing shortage doesn't just mean there's low inventory. It could also suggest that there's an overall lack of affordable housing in the area, which can be caused by a variety of factors.[4]

Homeowner and rental vacancy rates are important to separate because, in some areas, it may be more financially sound to buy versus rent. With increasing home prices, many potential buyers are priced out of the market and are opting to rent for the foreseeable future. In areas with expensive home prices, vacancy rates may be higher.

Metros With Homeowner Vacancy Rates Above the National Average

Of the 50 most-populous metros, these 14 cities have the highest homeowner vacancy rates:

In metros where homes are more affordable to purchase, the rental vacancy rate may be higher. This may also be the case in tourist areas where seasonal rentals are common. Some studies even suggest that short-term rentals contribute to housing crises in metros where they are common.[5]

Metros With Rental Vacancy Rates Above the National Average

Of the 50 most-populous metros, these 20 cities have the highest rental vacancy rates:

Vacancy rates should be analyzed by what's causing them, which can differ by location. In some areas, high vacancy rates correlate with a high cost of living. That, in turn, could raise the homelessness rate as home and rent prices outpace income.

Ultimately, the average rental vacancy rate is slightly higher in cities where home ownership costs haven't grown from 2000 to 2020. However, the cost of living is higher in metros where home values have increased over this time period.

An interesting case is the least vacant city, Minneapolis, which has an overall vacancy rate of 4.6%, yet its rental prices aren't increasing at the same rate as other cities across the country. Typically, low vacancy rates lead to higher prices, but it's important to be mindful of outliers such as Minneapolis because they can be great options for those who are open to moving to a more affordable area.[6]

Below, we use regional price parities to measure the cost of living alongside typical home values to see how the overall cost of living in an area can impact its vacancy rates.

Vacancy Rates vs. Cost of Living

Table is ordered from highest % increase in typical home value to lowest.

Metros With Increases in Home Values Above the National Average

The average vacancy rate across those metros (8.35%) is lower than the national vacancy rate as well as the rate in cities where home values increased less than 98.4%. This likely means those cities experienced strong demand for housing, which drove up home and rental prices alongside the overall cost of living.

Metros With Increases in Home Values Below the National Average

In general, most metro areas saw vacancy rates decrease between 2010 and 2020. For many, this caused higher home and rental prices, which are increasing further due to pandemic-related supply chain and construction issues. As vacancy rates continue to drop, housing and its associated costs will remain a hot topic.

The Biden administration has addressed increasing housing costs as well as decreasing inventory in many areas. It has introduced plans, which attempt to address these concerns so the country can avoid a more devastating housing crisis.[7]

How these policies affect the housing and rental markets in the near future remains to be seen. For now, residents must search for more equitable housing options or cities with higher vacancy rates and affordability.

We also use 2020 regional price parity data, provided by the Bureau of Economic Analysis, which indexes overall prices of consumer goods to a national index of 100 and offers a comparative score for each metro. Regional price parities measure the differences in price levels across states and metropolitan areas for a given year and are expressed as a percentage of the overall national price level.

Other Articles from Anytime Estimate

The overall vacancy rate in the United States is 11.6%. This means that 11.6% of all housing units in the U.S. are unoccupied.