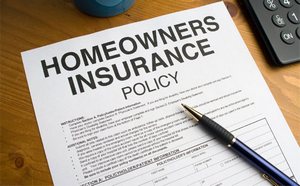 The best example of the mortgagee clause is when a fire occurs on the property. The lender, called the mortgagee, is paid by the insurance company first, and any remaining amount of money that exceeds the lender's loan balance is paid to the homeowner.

Lenders utilize a variety of provisions to safeguard their interests.

The following is a list of frequent mortgagee or deed of trust document additions.

Its assigns and/or successors (ISAOA)

In the mortgage agreement, you'll find the ISAOA clause. The mortgagee (lender) is entitled to transfer ownership rights to another institution or bank under this clause.

As their interests may appear (ATIMA)

This statement can be used to add coverage for additional parties to an insurance contract. The meaning is similar to ISAOA in that it permits the mortgagee to extend coverage to others without having to mention them specifically.

If you sell or otherwise transfer the property, the alienation clause requires you to pay off your mortgage in full. The due-on-sale clause is another name for this provision. This clause prohibits a new owner from getting the mortgage on its current terms and conditions without the lender's knowledge and agreement. Most mortgages are not assumable, so contact your lender if you plan to change the ownership of your home.

If a borrower pays off a loan early, a prepayment penalty clause permits the lender to recover additional interest as a penalty charge.